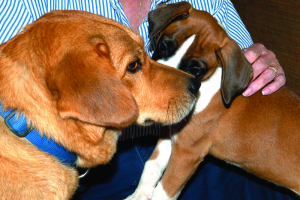 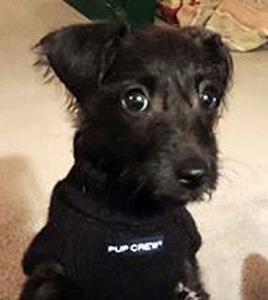 2 thoughts on “This dog is Obsessed!”